Filmed in the Palestinian refugee camps of Sabra and Shatila, Lebanon, shortly before the infamous massacre of 1982, this Syrian documentary's principle reference is dreams, and not lived reality. It plays in this way on a double register, whereby women, children, the elderly, and combatants each recall the reality of their everyday, transposed eerily into their dreams, nightmares and premonitions. Ultimately they converge on what the Palestinians have had taken away from them: their homeland and the life of dignity it afforded them. Mohammad Malas is a prolific filmmaker, working in art, fiction, and documentary genres; after teaching philosophy at Damascus University in the 1960s, he turned to film and has since produced numerous award-winning works, notably a series of powerful documentaries on political prisoners in the Arab world. He has also published novels and writes frequently on Arab cinema. 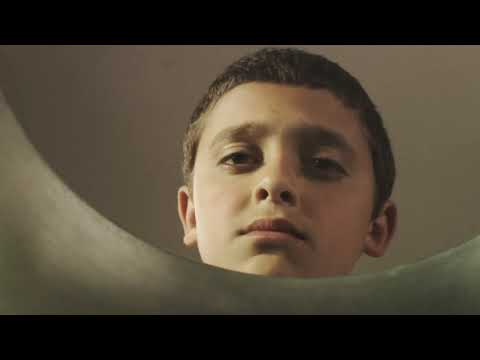