Chronicle of a Disappearance

This is the rarely screened precursor to Suleiman’s internationally acclaimed and award-winning ‘Divine Intervention.’ It sees his silent character ‘E.S.’ cameo in a playful but symbolic series of everyday scenarios. With characteristic dry wit and an eye for the absurd at the heart of the mundane, this film is a thoughtful, politically nuanced treatment of the routines, rituals, ceremonies and accidents that punctuate the life of ‘E.S.’ on his return home from abroad to Palestine.

For Suleiman, the film represents ‘a journey in search of what it means to be Palestinian… a combination of possible truths, transgressing genres and blending fact with fiction to explore the intertwined boundaries of storytelling, history and autobiography.’

In an investigation of the twilight zone between narrative, history and autobiography, CHRONICLE OF A DISAPPEARANCE transgresses the boundaries of many genres. After living in New York for many years, Palestinian film maker Elia Suleiman returned to Israel for this film. He used his privileged position as half insider and half outsider to analyze how much the Arab population of Israel is losing its national identity. Through his quasi-aimless roamings we become acquainted with his extended circle of family and friends. The characters lead a marginal existence in an occasionally surreal reality. The director/protagonist moves between the role of character and spectator, mediator and narrator, asthe film itself moves between documentary, fiction, reminiscence and present. The film is lucidly structured, funny and ironic. 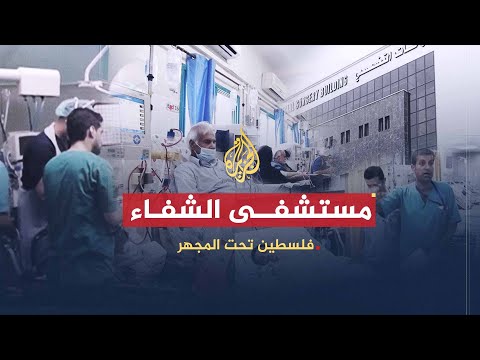 Balfour to Banksy: Divisions and Visions in Palestine