A treasure from London’s Institute of Contemporary Art (ICA) archives, this video documents the late Edward Said’s 1986 talk at the ICA, chaired by Salman Rushdie. Poised historically between the horrors of the 1982 Lebanon war and the imminent outbreak of the Palestinian Intifada (1987), the talk sees Said in wonderful form as he recalls anecdotes:serious, light hearted, political, and personal and reads passages from his thennew book, After The Last Sky: Palestinian Lives. Sadly no longer available for purchase and preserved only as a VHS recording (digitised especially for this event), this is a rare glimpse of Said at his erudite and quickwitted best. 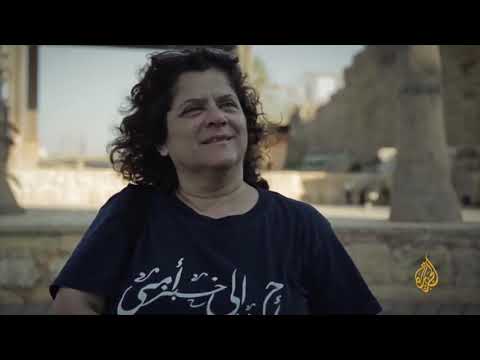 A contadora de histórias (The Storyteller)