Established in the late 1870s, the neighbourhood of Manshiyya lay to the northeast of the Palestinian city of Yaffa (Jaffa). By 1944, the neighbourhood was home to some 12,000 Palestinians as well as 1,000 Jews. It was well known locally for its Cafe Al Ansharah, a prominent meeting place for public officials, political leaders, and businessmen. But due to its location north of Jaffa’s centre, and hence between that town and Tel Aviv, Manshiyya soon become a target for Zionist military and expulsion plans, its ethnic cleansing commencing in April 1948, with Palestinian inhabitants expelled to Jordan as well as Gaza and Egypt. Continuing her series of oral history films produced with Zochrot, this short film by Raneen Jeries documents the testimonies of Saleh Masri and Iftikhar Turk, two internally displaced Palestinian refugees from pre1948 Manshiyya. 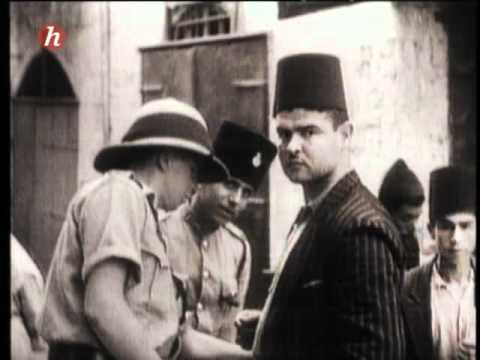