Director Ryuichi Hirokawa is a leading photojournalist, with a body of award winning work from Palestine, Iraq, Lebanon and Afghanistan. But his journey into photography, into conflict areas, and into political activism, is one intimately related to his encounters with Palestinian history. Hirokawa travelled to Israel in 1967 to work on a kibbutz. One day he found rubble at the edge of the kibbutz that later proved to be the remains of a Palestinian village. His journey to find out what had happened to the village started then so too, his involvement with socialist activism, as well as his career as an investigative journalist and photographer. In the years and decades that followed, Hirokawa continued to follow the Palestinian exile into its darkest hour (covering the massacres at Sabra and Shatilla in 1982), and to the present day, continuing to amass evidence, testimonies, images, and artefacts from the Nakba and covering the consequences of enduring dispossession. This incredible film, masterfully assembled from hundreds of hours of documentation traces this personal, political, national, and visual history, bringing the past and the present together in an original and compelling way.

The screening of NAKBA: Palestine, 1948 in the 2009 London Palestine Film Festival is the UK Premier and will be followed by a panel discussion and Q&A with director Ryuichi Hirokawa and the preeminent scholars of Palestinian history, Ilan Pappe and Karma Nabulsi.

Hirokawa’s visit is also celebrated with an exhibition drawn from his work over the last three decades (from Lebanon 1982 to Gaza 2009) which he has selected specially for the Palestine Film Festival. Details Here 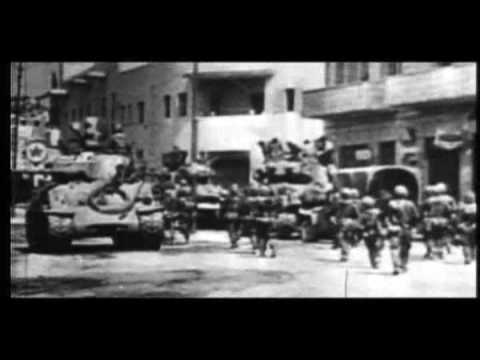 The History of Palestine

A Plate of Sardines