At the end of the 19th century, Zionism, a minority political movement, appeared on the international stage. As theorised by its leaders, it entailed the goal of creating a Jewish state somewhere in the world but particularly in Palestine, then populated by Arabs for thousands of years. How would the Zionist leaders manage to reconcile their political ambitions with the reality on the ground in Palestine at the end of the 19th century? Based on Zionist historical sources, unseen archive footage, print press from the period, official documents, interviews with historians and the testimonies of pre1948 Palestinians, La Terre Parle Arabe trains a historian and a filmmaker’s eye on the explosive truth, one involving cleansing the land of Palestine of its inhabitants. 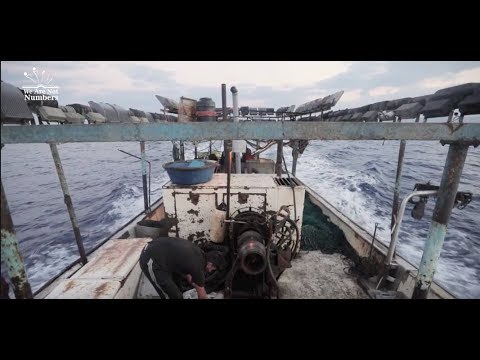